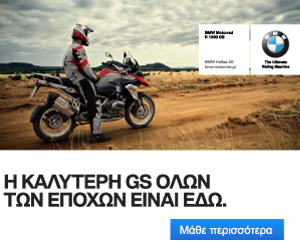 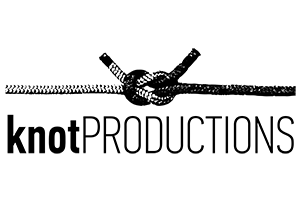 It was my first trip to Istanbul, the second to Turkey.  With my wife Vana we started this trip from Rion, Greece and after 500 kilometers we stopped in Thessaloniki, the second city (in population) in Greece.  We had very good time with friends in Thessaloniki.  The next day early in the morning, we left for Istanbul three couples on three motorcycles.  We drove on Egnatia Highway and after 340 kilometers we reached the Greek - Turkish borders.  We went through a paperwork in customs which lasted just ten minutes.  Istanbul was away only 250 kilometers.  The half of that distance, the road was not that good, but we arrived in Istanbul at our hotel, late at noon.

The city of Istanbul  with a population of 14 million inhabitants, is the only city in the world, in two continents, Europe and Asia.  In a three day stay in Istanbul, we visited Hagia Sofia  and the Palace of Topkapi, we spent a lot of time in the Spice Bazaar, and in the Grand Bazaar.  We took long walks in Istiklal Pedestrian Avenue, we crossed the Galata bridge and we explored the city on a tram.

We left Istanbul with the best impressions in our minds.  We made a promise to ourselves, to visit Istanbul soon, and we did it!

Created by This email address is being protected from spambots. You need JavaScript enabled to view it.